LGA World Trans* Secretariat Statement in Support of Argentina:
ILGA recognizes and supports the "Project D 432 / 14-15 Inclusion Work For Population Trans" of the province of Buenos Aires. Argentina, represented by the Member of (FPV) Karina Nazabal is proposing that all government institutions and organizations funded by the government to include trans* people in its workforce. After its historic adoption of an ultra-progressive Gender Identity Act, which requires neither psychological assessment nor medical intervention, Argentina seeks again to enshrine in its laws a ruling supporting its own trans* community, ensuring that at least 1% all government-run organizations to be composed of trans* people. This is an historic and unprecedented step by Argentina that is welcomed by Trans* Secretariat of ILGA.
Amancay Diana, the alternate representative of Trans* Secretary of ILGA, has been at the forefront of drafting and pushing for this piece of legislation to pass. The Trans* Secretary, represented by Mikee Inton Society of Transsexual Women of the Philippines fully supports this move, as it not only guarantees job opportunities for trans* community of Argentina, but also because having trans* people in positions of public government means we are not left out of important decision-making processes that affect our lives.
The Republic of Argentina, in recent years, has shown that sexual diversity policies are also state policies in parliament to in approving the Law 26 743 Right to Gender Identity. The state further takes charge of providing job opportunities for trans* people in this newly proposed bill under which national agencies, such as the Department of Employment of the Nation that is generating employment inclusion programs, are included.
“Project D 432 / 14-15 Inclusion Work For Population Trans” draws on the Yogyakarta Principles, which are concerned about the right to work (Principle 12), “Everyone has the right to decent and productive work, to just and favorable conditions of work and to protection against unemployment, without discrimination on grounds of sexual orientation or gender identity”.
The Yogyakarta Principles further state that States should:
A. Take all necessary legislative, administrative and other measures necessary to eliminate and prohibit discrimination based on sexual orientation and gender identity in public and private employment, including in relation to vocational training, recruitment, promotion, pay, working conditions and remuneration;
B. eliminate any discrimination based on sexual orientation or gender identity to ensure equal employment and advancement opportunities in all areas of public service, including all levels of government service and employment in public functions, including serving in police and armed forces, and provide appropriate training and awareness programs to counter discriminatory attitudes.

We are looking forward to the passing of this law to in the Anta Buenos Aires Province and for the national government of Argentina to once again ensure their commitment to their community Trans *.
Publicado por M.A.L. en 4:19 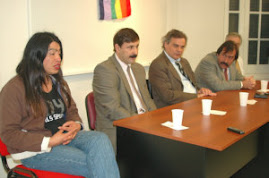 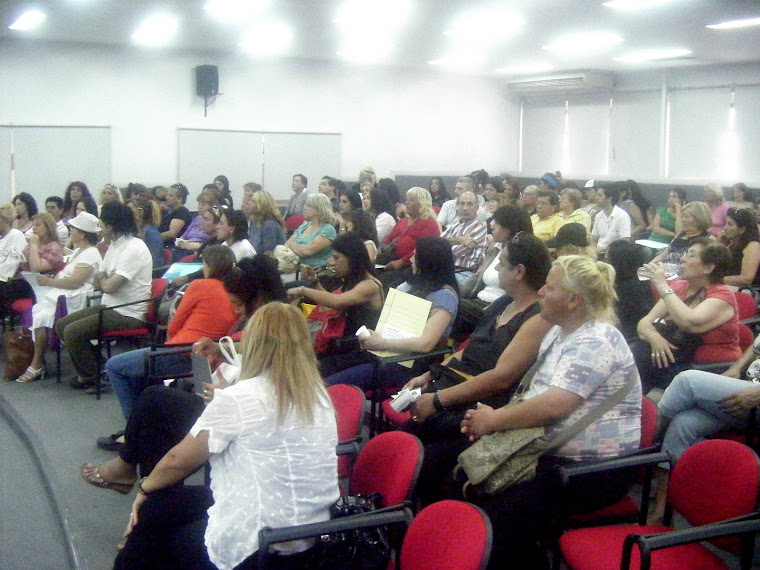